It is October – the SpOoKy season. Time to get you worried about fascinating, yet a bit depressing elements of japanese love-life among office workers.

You might have heard about aging population of Japan and low birthrate. This is the biggest demographical problem Japan has ever faced and one that is eventually going to transform into a major crisis in the near future. Well, this is a very serious way to start a blog post. I wanted to mention this issue though, since it is not unrelated to current love-life situation of many young adults; people who start working after graduating from universities or those beginning their careers short after finishing high-school.

Successful graduates from many of Japan’s prestigious universities most often start at a company adequate to their higher education and become the 新入社員 (shinnyu-shain), the new company worker. Work conditions in Japanese offices are different in many ways from Western ones. I am not saying that the Japanese work harder than any other nationality, specific cultures forces company employees here to deal with a set of life-complicating problems.

Shinnyu-shain have a lot of responsibilities and are given even more challenging errands from their superiors. They are also expected to sacrifice their post-work time for meetings in order to strengthen the bonds with their co-workers. These meetings, called 飲み会 (nomikai), are drinking get-outs where little to no business talk is involved. However, 2-3 hours long nomikai consumes a lot of time a worker could use for meeting with own friends. This plus 残業 (zangyo), the overtime, often adds up to an extreme amount of time the Japanese have to focus on their work and workplace. 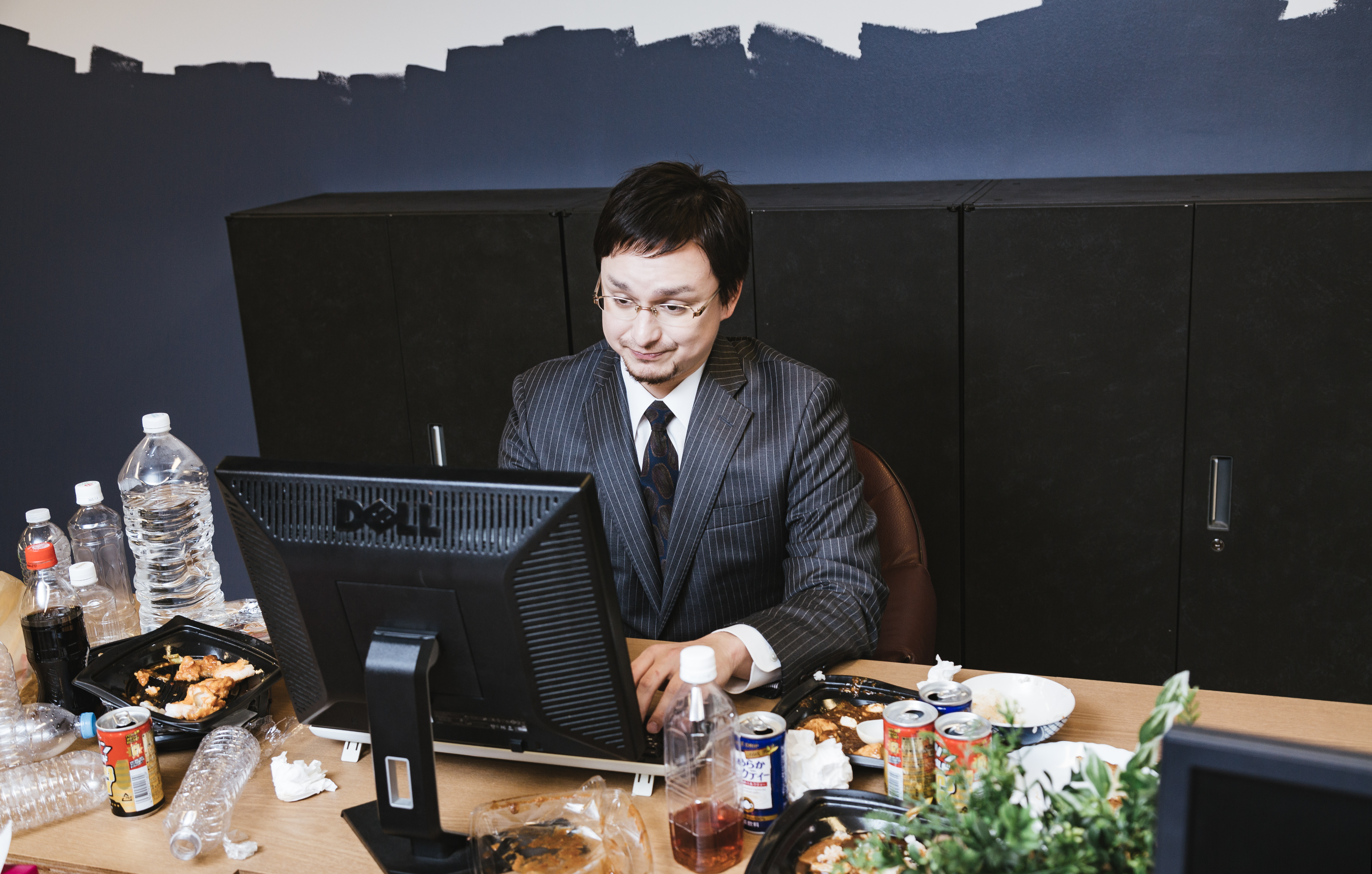 How can a person with 1 hour of free time a day be able to find love and create a stable relationship? For many solution lays inside the office and not outside of it. Popular in japanese offices 合コン (goukon), matching meetings for company workers, serve as a good way to quickly find a partner. Attendees are also assured that their match has a stable source of income and good education.

What else can one possibly want? Sometimes, unfortunately, not much.

Shinnyu-shain still usually have some hope for having a romantic relationship. That type with feelings that make our body feel warm inside. As good as goukon are for getting new LINE friends, they are deprived off any romanticism. Most often participation is not exactly what can be called a free choice, expectations are set high for shinnyu-shain and refusal to go would go against those expectations.

Dating is actually the last thing on the mind of severally overworked person, who would happily trade such a meeting for additional hours of sleep. 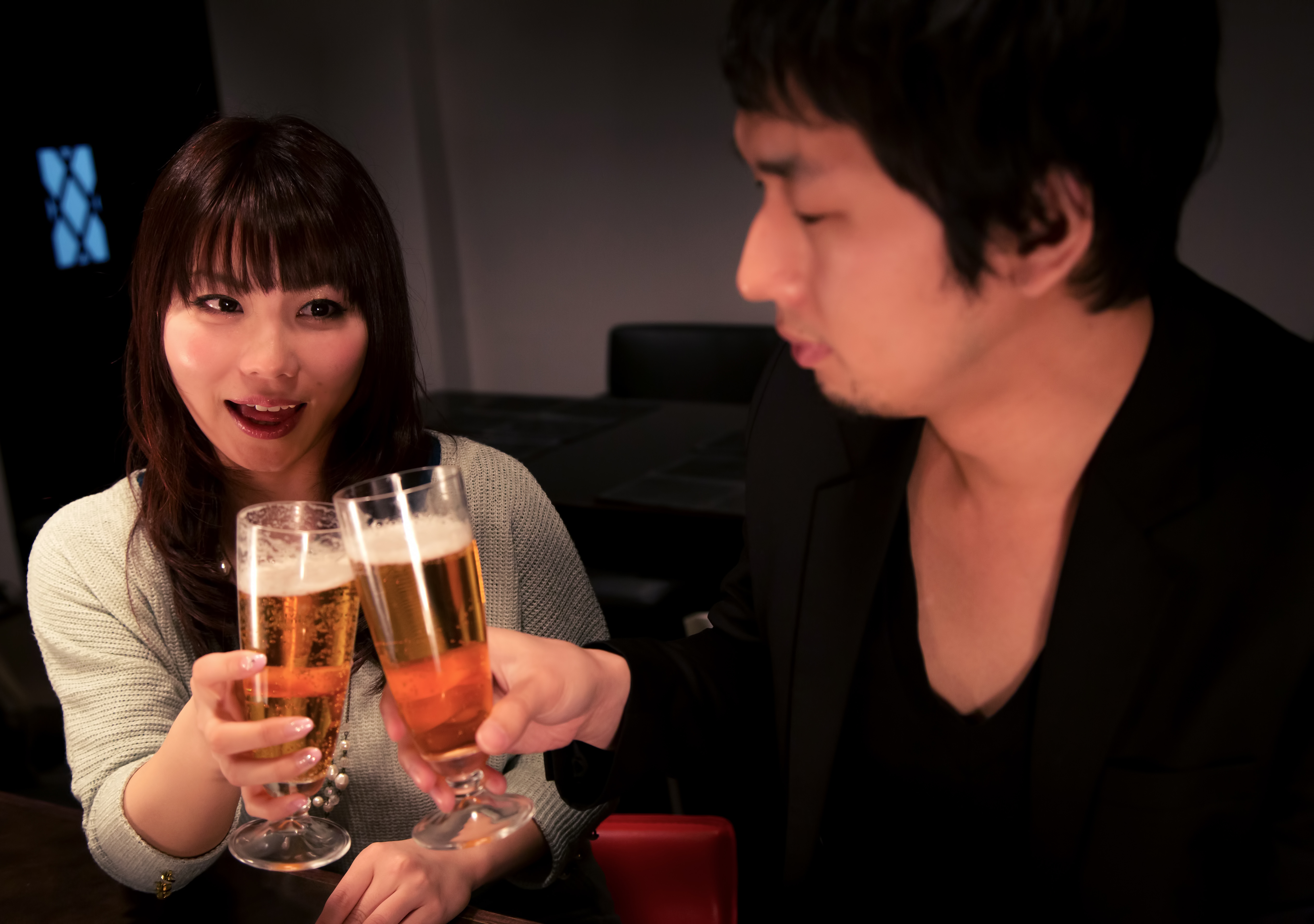 However, years fly by when you are busy. And you are still single. Search becomes a pursuit and it becomes desperate pretty fast. For many single office workers after the age of 35 romanticism stops being a relevant part of a relationship. What you look for in a partner is most often not the similar emotion and feelings but 結婚願望 (kekkon-ganbou), desire to get married (preferably soon). Unsurprisingly, women are having worse time than men when dealing with this problem. Even middle-aged men can find a very attractive 愛人 (aijin), a lover, if they suit her needs well, while women feel the need to rush with marriage and pregnancy, afraid that their chance for children is going to go away soon.

So, is there no getting out of this? Probably there is a way, but it requires some social changes on a similar scale that allowed these problems to occur in the first place. 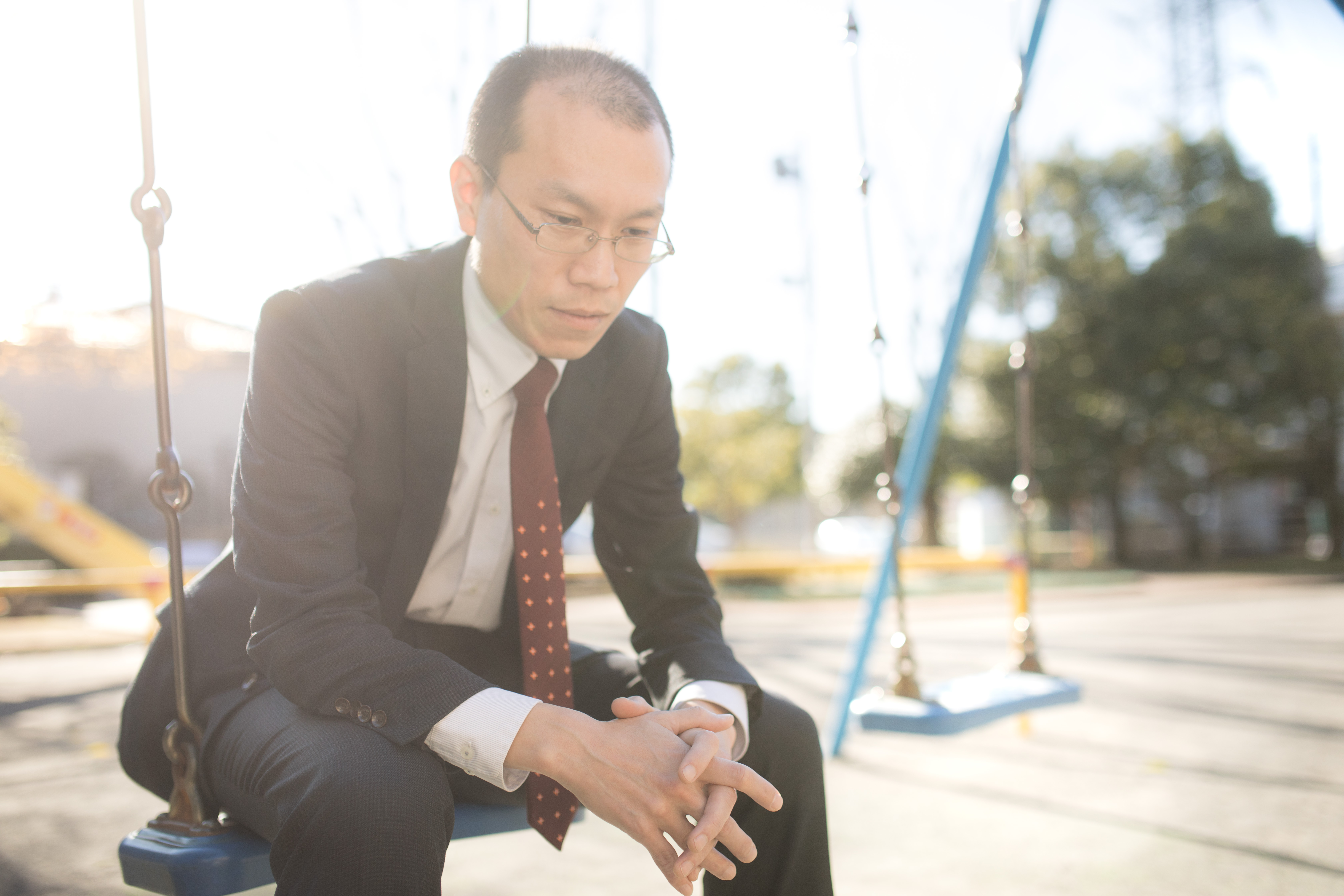 Womenomics is a social revolution introduced by cabinet of Prime Minister Abe almost 7 years ago in order to empower women and make it possible for them to work in jobs and on positions previously reserved only for men. Though changes in office environments have been visible for many companies, progress is still sluggish. Sure, there is plenty of OL (office lady) now, but managerial boards in companies in the country consist of less than 4% of women managers. These brave office ladies work just as long hours as male workers but often receive smaller wages than men. 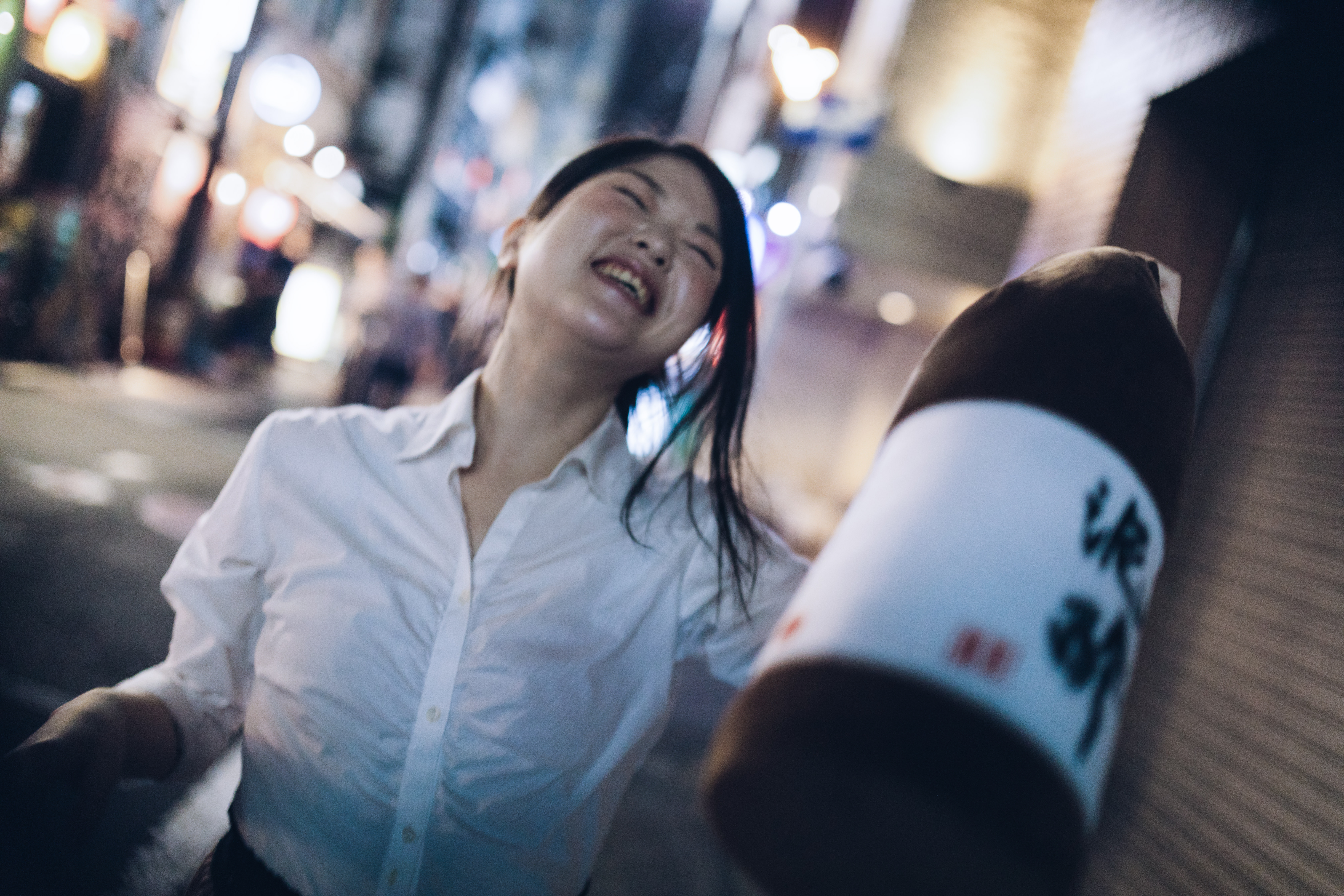 Women forced to work in these conditions have almost no time to take care for themselves, have a stable relationship or raise children. Womenomics enabled women in office positions (sorta) and disabled them in others. As strange as it sounds, before womenomics life was even harder for them, their husbands working even more than today to pay the bills and financially support them and children. Little time husbands had for their wives had them more susceptible to sexual desires of meeting with other women and so a distinction between 恋愛 (renai – love; close relationship) and 家族愛 (kazokuai – family love) became a real thing.

Actions government takes to change japanese working society are good in theory, but they are also too little. Hopefully things change in matters of office and workers management, so busy employees are able to find love outside of company’s four walls. And though I wrote this entire blog post in a very gloomy mindset (probably cause I am afraid about election results in my home country), there are exceptions from the rules I mentioned previously. If Japanese businessmen (and that 4% of businesswomen among them) notice problems and stress their employees endure and decide to make meaningful changes in administration Japan can become an even better country than it already is.

Stay positive my friends and say your partners you love them. 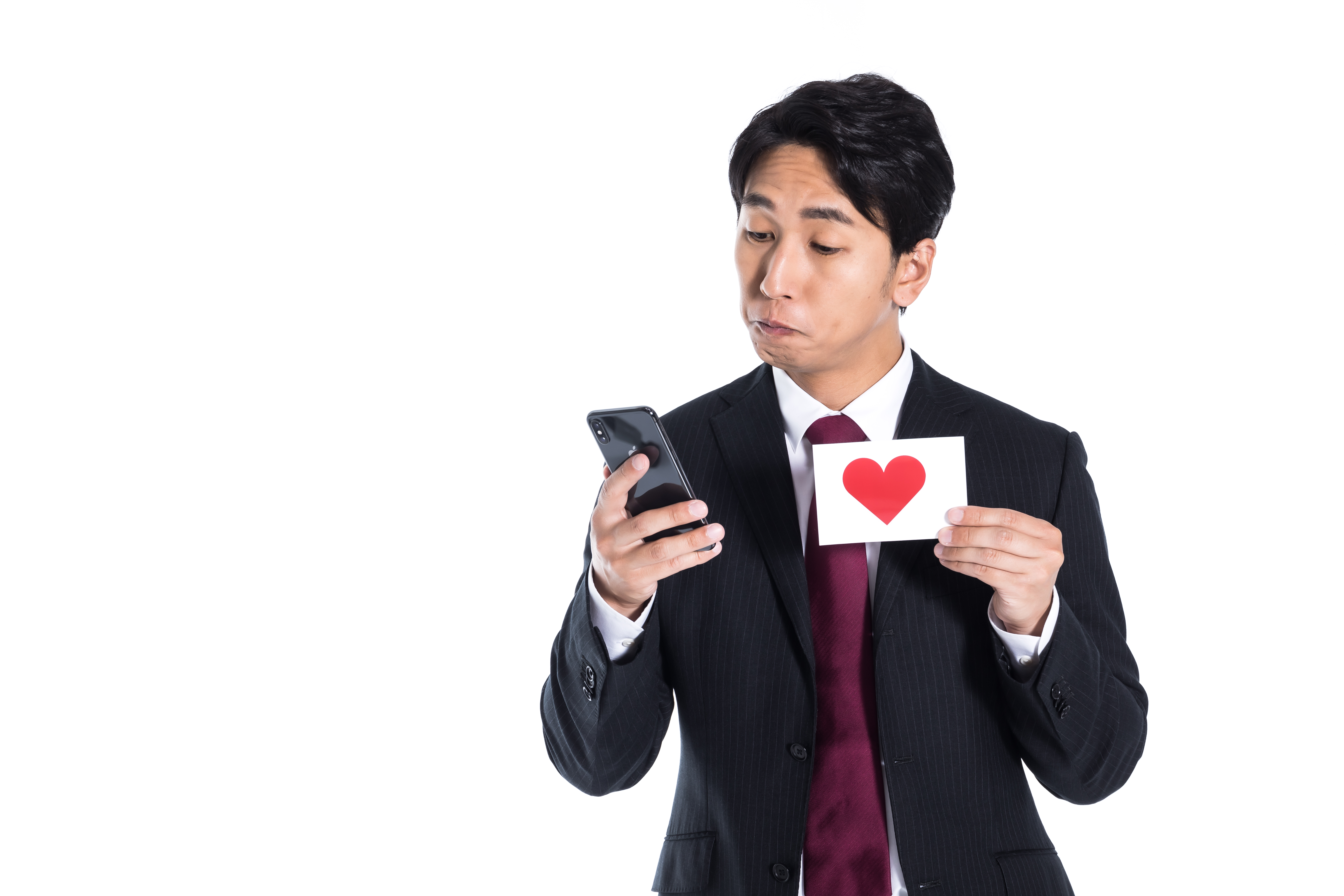