During your stay in Japan it is very likely you will be invited by japanese people to golf courses, baseball matches or fishing trips. Which one of these three will depend on the situation, since most businesspersons prefer golf over baseball (or even if they do not the former is more business-like than the latter) and a large group of people will probably play baseball rather than some more solitaire sports. An invitation to go fishing is the one that will catch you off guard, mostly because it is the least predictable. Nevertheless, popularity for all of those activities is thriving, so having an interest in anyone of them is a good attribute for creating Japanese friends.

Let’s start with golf. It is especially popular among those doing business – it is not a fast-paced sport and players have a lot of time to discuss important matters – but by no means is it a sport restricted to the wealthy, neither is it particularly expensive to play on a nice golf course… which there are over 2,000 in Japan (half of all golf courses in Asia). Number of active golfers in Japan have been recently in decline, probably due to the crisis that occurred after the fall of the ‘bubble’ economy in the 90’s, but the biggest change to the industry is that golf became way more affordable for everyone. It is not rare for highschoolers and university students to enjoy golfing.

Prices for golf courses are higher on weekends and tend to rise on early spring when cherry blossoms appear. If you do not wish to spend too much I recommend playing during weekdays. Doing so you will end up paying approximately 10,000 yen for a 18 hole course, but a golf cart, lunch and onsen (bath) after the game are also included in this price. Lunch is high quality and delicious, usually eaten after half of the holes is done. Onsen you should visit after the game, but remember to wash your skin under a shower first, because other customers will be with you in the same bath. Lastly, avoid playing during tsuyu, the rainy season in Japan which starts around the last week of June and ends usually in the second week of July every year, because it will not be a pleasant experience.

Most clubs have all the golfing equipment available and rental costs are not high, but be aware that you will not be let to play unless you have all things necessary. If you are going to a golf course by a train, do not trouble yourself with taking the luggage. You can order a shipment one day in advance from a shipping agency called Yamato. Search for Golf Ta-Q-Bin for more information on this. Also, for big foots I recommend asking if the club has your size before arriving at the facility or making a reservation. Yes, reservation. It is necessary to make it and clubs will not let people without it play. If you are not sure on how to make it or do not understand Japanese, either ask your Japanese friend to help you or the staff at a hotel you are staying at. Some hotels have good relations with specific golf courses, so you may get other benefits from using their connections. At a golf course you can also ask for an assistance of a caddy. The Japanese got used to playing with caddies’s help, so arranging one is not a problem.

If you just want to practice or you are still a beginner you may find practice ranges far more money-saving than golf courses. Playing on a practice range will also take you much less time, since visiting a golf course is usually a full-day experience. 1 ball on a practice range costs around 10 yen, renting a bay from which you will play another 500 yen. Rental equipment is available as well. 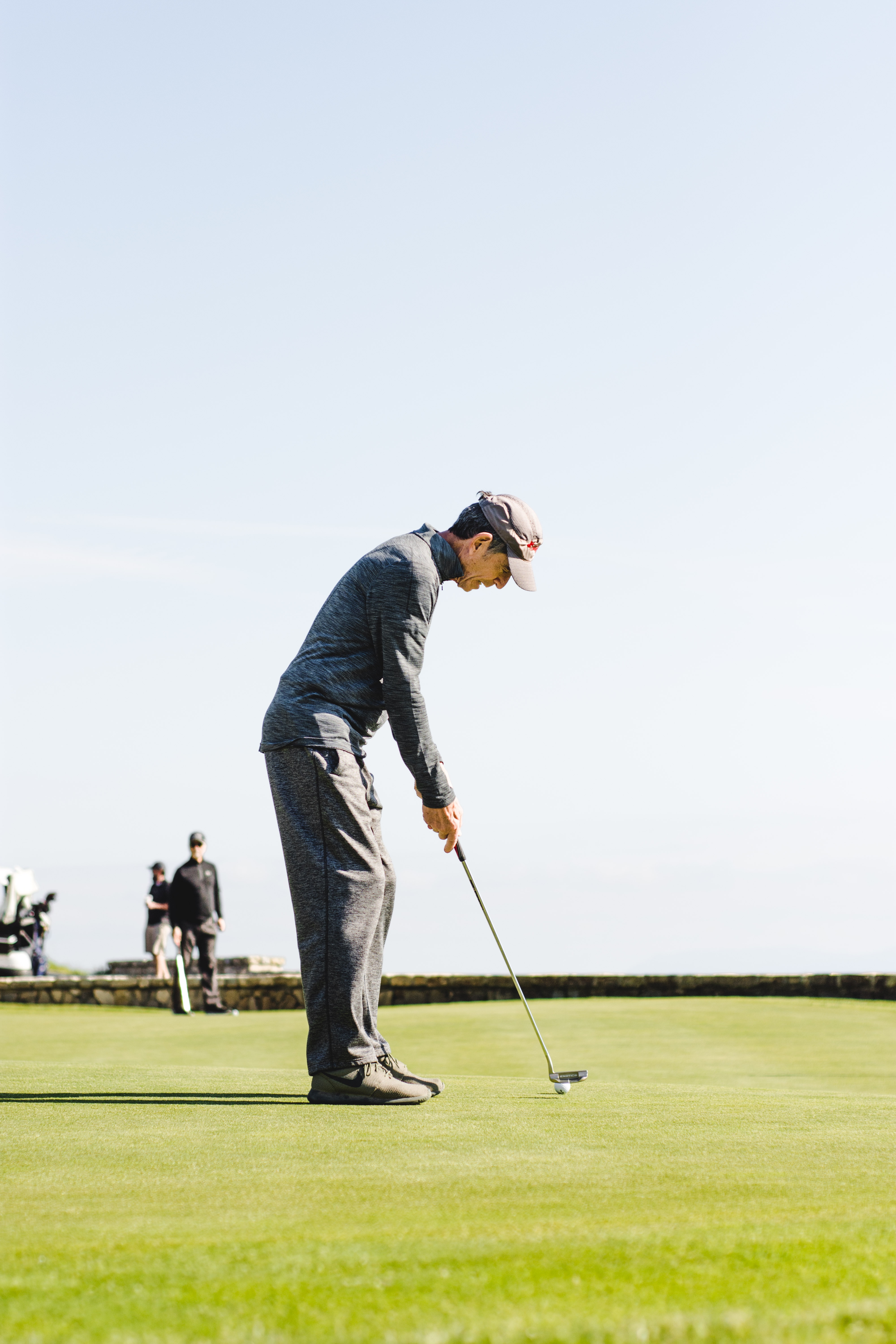 Fishing is and has been a popular sport and a recreation in which people of all ages participate. Because of that popularity, fishing often appears in pop-culture including various video games, commercials, etc. Historically though, fishing is an activity ancient Japanese did over 4,000 years ago. There are also many fish dishes in japanese cuisine. There is no license necessary for sea fishing and you can get some big catches, like sea breams or even tunas. It is best to ask at a nearest tackle shop for more detailed info on every location. In bigger cities city bays are usually the easiest option to test out. Many people visit bays to fish, so using their experience should be helpful for beginners. Tokyo Bay Fishing Cooperative offers a lot of information regarding restrictions and characteristics of specific fishing spots.

Urban fishing is widespread too. The most famous spot – Ichigaya Fishing Centre – in downtown Tokyo costs around 500 yen for 1 hour of fishing and has rental equipment for you to use. Ichigaya is often packed with fishers, especially on weekends getting a spot in that centre is not easy. Fear not though, because places such as this are in plenty, scattered around Tokyo and other cities in all of Japan. They are a convenient alternative for busy workers who cannot afford time getting to other fishing spots. You also do not get to keep the catch you caught, it will be weighted and then returned back to water only to be caught again. If you wish to eat what you get, you can try fishing in one of Japanese restaurants that have indoor fishing. In neither one of these locations can you have an authentic experience of catching a fish, but the Japanese have fun using them. The prior also has some educational purpose, since you can learn how to fish without riding far to a natural spot.

Fresh water fishing usually requires a permit bought from a local fishery office, a tackle shop or even some convenience stores. Catch restrictions will also be explained there. Another way is obtaining a permit through a travel agency specializing in fishing tours. There are plenty offering services in English and they give a chance to experience many different ways of fishing, such as deep sea fishing and traditional Japanese fly fishing, which are often unavailable for other tourists travelling without a help of a company.

Despite having many fishing spots scattered around the entire country and all the prefectures, the heart of Japanese fishing seems to be the island of Hokkaido. Inland rivers and lakes are amazing spots. There are many trout fishing tours for foreign tourists including camping and grilling. A must on a fisherman’s list is also the prefecture of Gifu. Fishing on the Nagara River is a famous tourist attraction in Gifu. However, this fishing technique differs from a conventional way very much, because fish are being caught by cormorant birds directed by their cormorant master (a human, I hope there was no misconception). Foreigners cannot participate directly in cormorant fishing, but there are many tours that allow observing this spectacle from very close. They may of course fish in more traditional way in rivers in Gifu Prefecture. For those prefering fishing in lakes, Nagano Prefecture (just a bit north from Gifu) has many good spots in the mountains with amazing views. 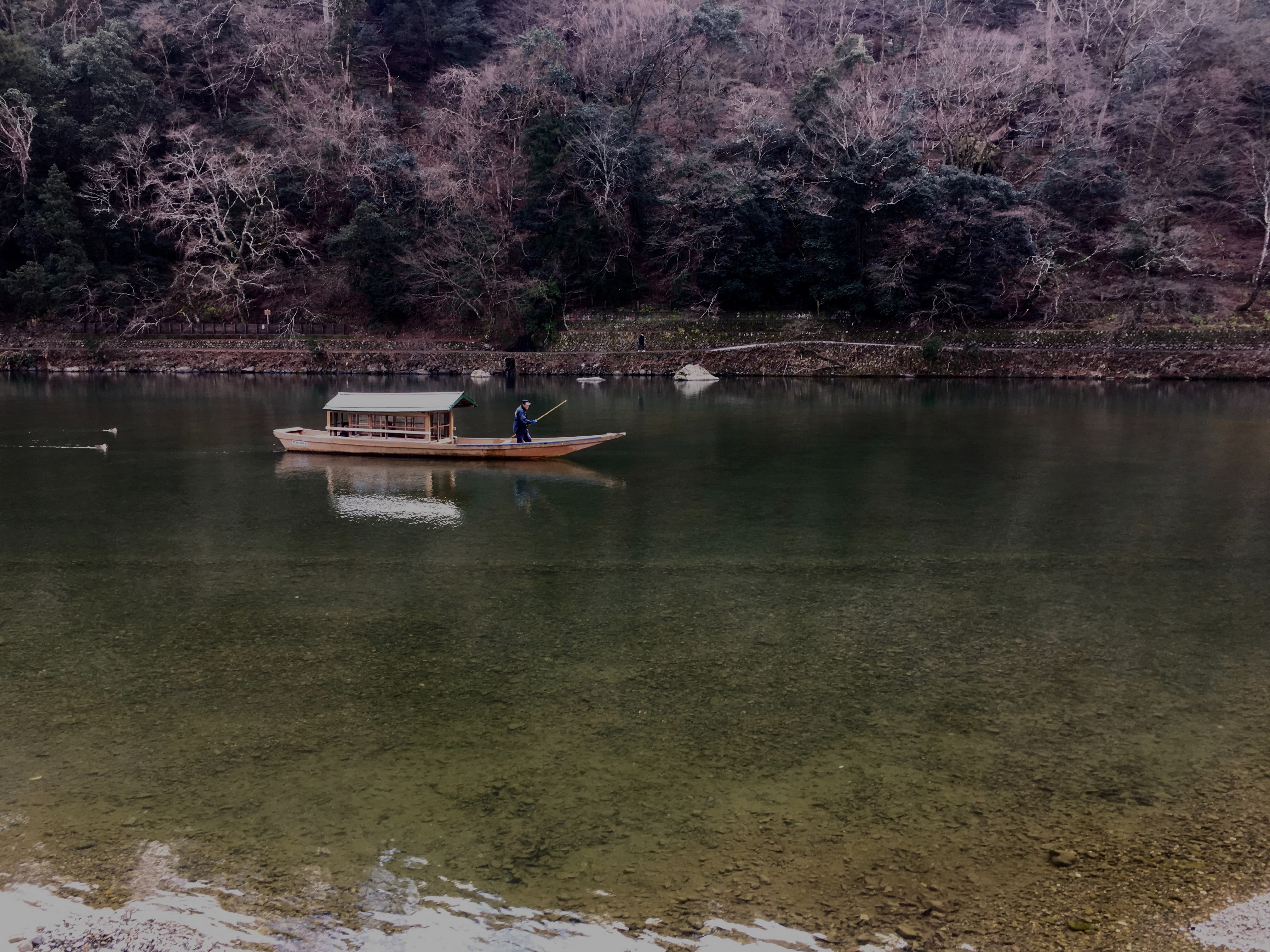 Lastly, baseball. In Japan it is called yakyu (野球), the first symbol meaning ‘field’ and the second ‘ball’. You may also sometimes hear be-subo-ru as a different name for this sport, which is just a japanized version of the English word, often used for marketing purposes to appeal to Japanese customers. It started in Japan in the same time as the Westernization of Meiji Era. In the second half of the 19th century Horace Wilson, an American professor from Tokyo University, introduced it to the Japanese and it quickly became a trendy sport to play. At the beginning it was a collegiate sport, but after few decades things took a different turn. In 1920 the first Japanese team was founded and in 1936 the first professional league. Ever since ‘puro yakyu’ is the most viewed sport in Japan. It is popular enough that many Japanese are unaware that Americans also consider baseball their national sport.

Japanese professional baseball is coordinated by Nippon Professional Baseball (NPB) which consists of leagues: the Central League and the Pacific League, six teams in each league. Apart from that, annual All-Japan Univeristy Championship and National High School Baseball Championship of Japan both are very popular. And because of popularity among children and highschoolers it does not appear baseball will be forgotten in the future. 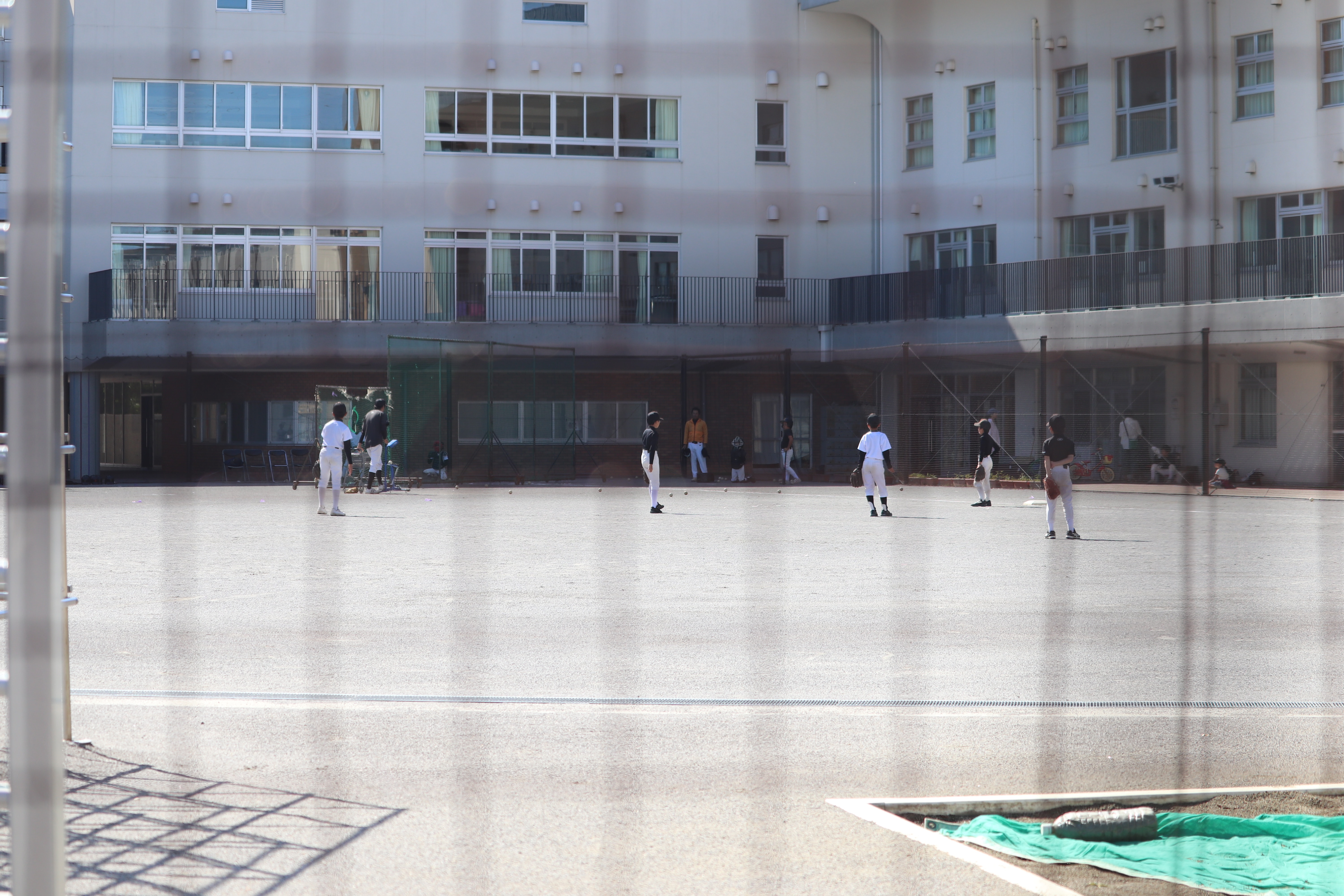 Going on a game should be an interesting experience even for those who were never interested in Japanese baseball. Games have an amazing atmosphere, the Japanese are always very cheerful and never cause any trouble. They support their team with all their strength, dancing and chanting. Japanese stadiums usually have two sides separated for each team’s supporters and most games have an attendance of 50% home and 50% away fans.

Consider buying tickets in advance though. Whilst most tickets do not sell very fast, games in which teams like the Giants or the Tigers play will quickly become unavailable for those who do not act fast. Also, national holidays and Obon and Golden Week periods are very busy and getting tickets in that time is almost impossible.

Food available to buy on the stadium often depends on the place. You can buy junk food anywhere, but some stadiums also sell regional snacks. In the Osaka Koshien Stadium many Japanese eat their regional okonomiyaki, a delicious pancake with savory ingredients. In Tokyo however, you can grab a bunch of sushi from the stores inside the Tokyo Dome, or how locals call this stadium ‘the Big Egg’. During the game staff will also be selling alcoholic beverages, so forget about leaving the arena if you want a drink.

Baseball, fishing and golf – these sports are an important part of Japanese contemporary culture. Being knowledgable on those subjects will make conversations with the Japanese much more natural and I hope that participating in sports events in Japan will be a pleasant and intriguing activities during your holidays here.