Wireless connection to Internet in Japan is considered a problem. A metropolis such as Tokyo compared to other big cities does not really have a fast and free public Wi-Fi nor is it always secure to use it.

Connecting to city public Wi-Fi is not a pleasant procedure and connectivity issues often occur. What it means is that getting lost in Tokyo sometimes makes it impossible to find a way back without following directions from other people, and though we guarantee that most people will be happy and willing to help you, it is not the most convenient way to travel.

Safety of your personal information is also an important issue, because public Wi-Fi usually is not well protected. Trying to connect to the city public Wi-Fi you will probably see many open Wi-Fis that have similar names and not being able to find the correct and working one is a pain in itself, but most importantly exposes your data and devices to hacker attacks.

You will encounter this problem soon after landing on an airport. While reaching your accommodation from an airport will probably not be a challenge, since every airport has English speaking staff and buses and trains have their timetables written in details, internet is rather slow and usually has time restrictions, so you will not be able to use it if you happen to stay on the airport longer due to the prolonged immigration procedure or luggage loss.

Though most hotels and other accommodations in Tokyo and other cities offer an access to the internet there is a chance that its speed will not be satisfactory for its users. That of course depends on the place but there is a chance that you will have to share one Wi-Fi with several other guests. Your video streaming and picture uploading will most likely be affected by that.

However smaller accommodations may not have a wireless internet and instead rely on LAN and provide guests with LAN cables. Unless you have an adapter, which lets you connect LAN to your mobile device you will not be able to use internet on your smartphone, and not everybody brings their laptop with them to Japan, so this can turn into a bit of a pain. Make sure that the hotel you are booking offers wireless connection, read reviews from earlier guests or ask directly the hotel staff. 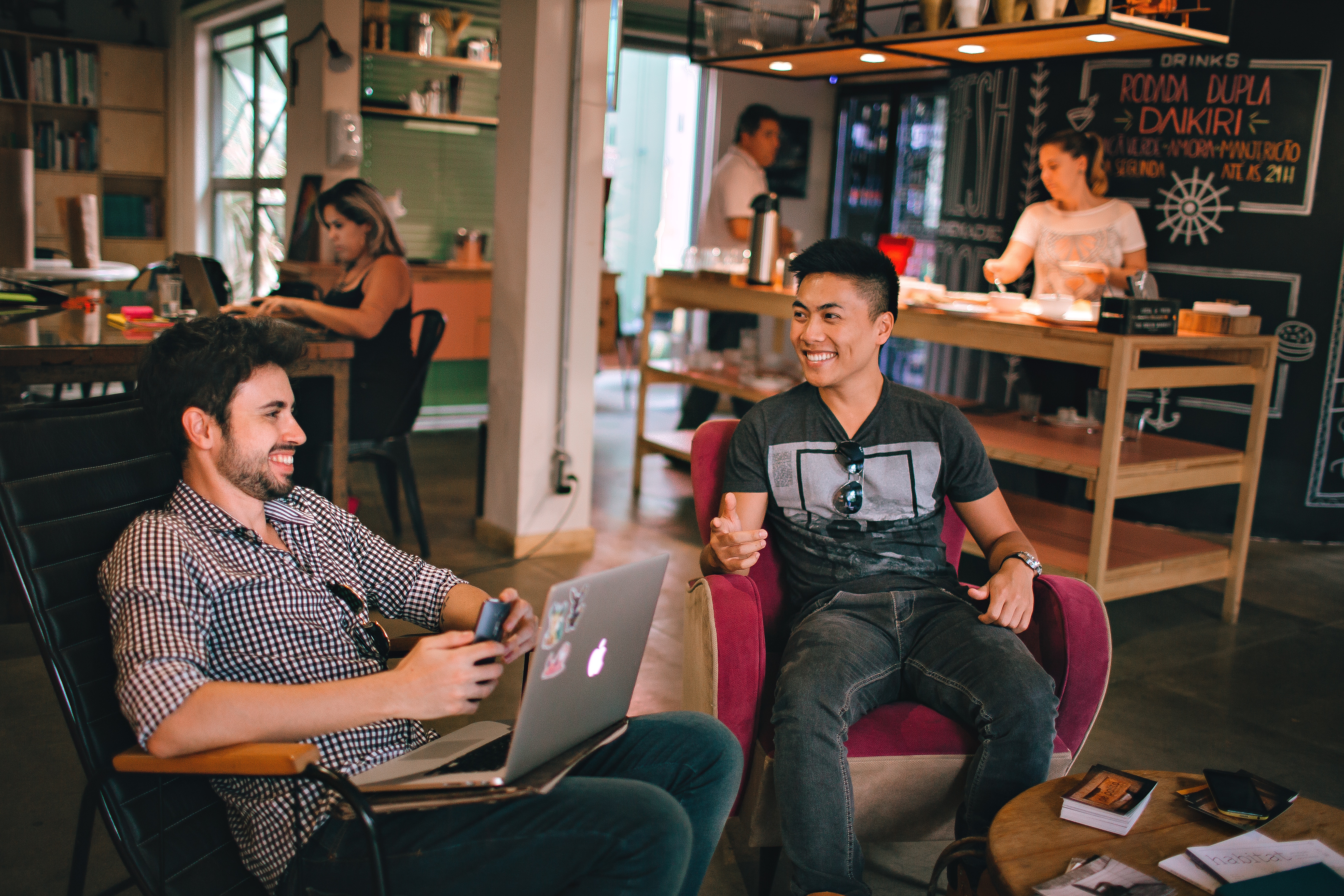 Trains and buses have also begun to offer free internet connection, but what it means is not always what you expect.

Bullet-trains also known as shinkansen have a decent Wi-Fi and you should be able to enjoy your ride while searching for places you wish to see after your arrival or the fastest route to the hotel. However, some lines only provide internet only for passengers with an earlier reservation, so foreigners who are most likely to travel on non-reserved seats tickets can be deprived of this pleasure.

Buses have some connection errors and it is often required to input your personal information to successfully connect. On route to some more touristic places this menu will be displayed in English but there is a chance that less touristic companies will have everything on board written in Japanese, including the Wi-Fi.

Lastly, subways and city trains also have a Wi-Fi service, but it is probably the least efficient of all three. It is also possible that you will not get a chance to use it at all, because compartments are usually full of people and it is hard to find that one sticker on the car window with Wi-Fi password written on it.

Another source of internet lies in places that look similar to arcades in their appearance, with flickering neon lights and anime characters drawn on advertisements. The term “internet café” starts to sound like a thing of the past, but they are still in Japan in larger cities and smaller towns alike. They are sometimes also called ‘manga cafes’ because they actually offer quite a large choice of different manga series to read for their customers. Do we recommend you try it? Not really. Unless you are really interested in reading manga in Japanese for a few hours then there is no reason to visit this place. It may seem attracting to those who need an access to a computer and not a cellphone or a tablet though. Their computers usually run quite fast, but will have the interface in Japanese. Internet cafés sometimes have some different attractions as well, like karaoke, pool, arcade games, etc. However, if you are thinking of going, consider two things.

Firstly, internet cafes can be quite expensive. The longer you stay the bigger discount you can get but using internet this way is not worth your money regardless.

Secondly, staying in an internet café limits the time you can spend sightseeing. As explained above, if you make an earlier reservation, you will be able to use internet for example when travelling a bullet train, so do not waste your time in an internet café if you have less expensive and more comfortable options.

Possibilities of using public internet in Japan are limited and connection often painfully slow as well as dangerous for the user due to the risk of hacker attacks. That is why we encourage you to have your own personal internet device, for your convenience, safety, and to protect you from very high roaming bills. This will save you a lot of stress, since you will wish to have constant connection to find your way back to your hotel, receive all the important e-mails or to sign for a fashion store newsletter to get a high discount.